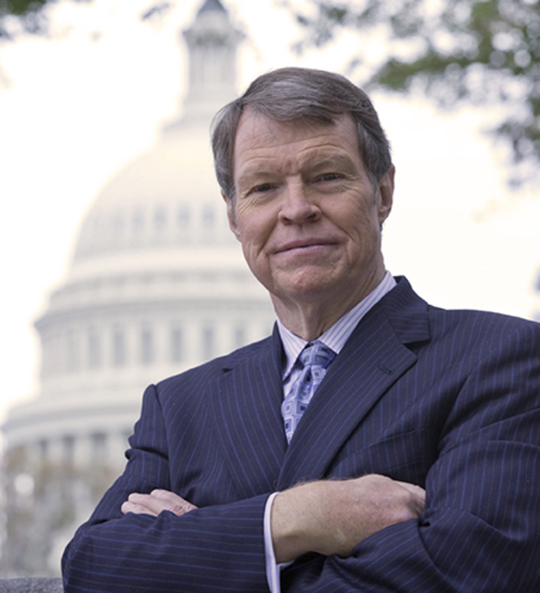 Merrill Matthews, Ph.D., is a resident scholar with the Institute for Policy Innovation, a research-based, public policy “think tank.” He is a health policy expert and opinion contributor at The Hill. He also serves on the Texas Advisory Committee of the U.S. Commission on Civil Rights.

Dr. Matthews is a past president of the Health Economics Roundtable for the National Association for Business Economics, the largest trade association of business economists. Dr. Matthews also served for 10 years as the medical ethicist for the University of Texas Southwestern Medical Center’s Institutional Review Board for Human Experimentation, co-author of On the Edge: America Faces the Entitlements Cliff, and has contributed chapters to several books, including Physician Assisted Suicide: Expanding the Debate and The 21st Century Health Care Leader and Stop Paying the Crooks (on Medicare fraud).

He has been published in numerous journals and newspapers, including The Wall Street Journal, Investor’s Business Daily, Barron’s, USA Today, Forbes magazine and the Washington Times.  He was an award-winning political analyst for the USA Radio Network.

Dr. Matthews received his Ph.D. in Humanities from the University of Texas at Dallas.

Republicans Must Refuse to Suspend or Eliminate the Federal Debt Ceiling