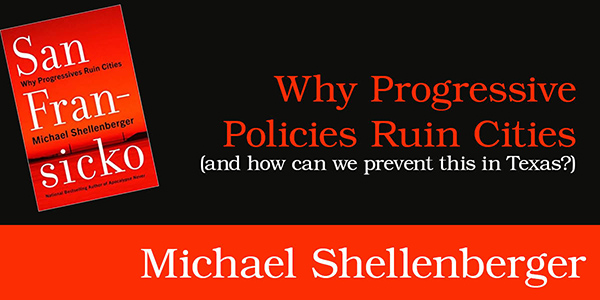 Michael Shellenberger has lived in the San Francisco Bay Area for thirty years. During that time, he advocated for the decriminalization of drugs, affordable housing, and alternatives to jail and prison. But as homeless encampments spread, and overdose deaths skyrocketed, Shellenberger decided to take a closer look at the problem.

What he discovered shocked him. The problems had grown worse, not despite, but because of progressive policies. San Francisco and other West Coast cities — Los Angeles, Seattle, Portland — had gone beyond merely tolerating homelessness, drug dealing, and crime to actively enabling them.

San Fransicko reveals that the underlying problem isn’t a lack of housing or money for social programs. The real problem is an ideology that designates some people, by identity or experience, as victims entitled to destructive behaviors. The result is an undermining of the values that make cities, and civilization itself, possible.

Please join the Institute for Policy Innovation (IPI) on February 25 as we host our next Sumners Distinguished Lecture Series luncheon with Michael Shellenberger. General admission, table sponsorship, and student tickets are available, and copies of San Fransicko will be included with certain ticket options. 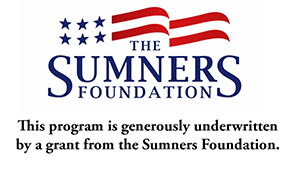